Coniferous Resort commemorates the lively spirit of a town through its sophisticated architecture and stately interiors.

Coniferous Resort is situated in the ‘Heart of Sohra’ which is commonly known as Ch errapunjee, in its tru est sense ‘Sohra’ the shade of clouds. Sohra has a rich hi storical heritage and was the fi rst British out post in the NorthEast. David Scott, the political agent of the East India Company came to the Khasi Hills in 1820s and called it Cherra Station and made it the official headquarter of the British Raj in the Khasi and Jaintia Hills.

It is here that memorial stones were erected such as mono liths, bridges and stone seats and an open ground on which Chiefs used, specially during religious and social celebrations. 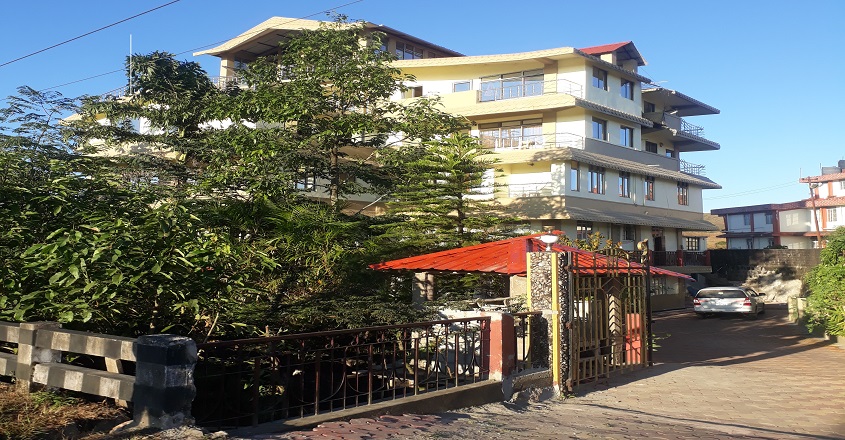 It is situated 1,300 meter (4, 290 feet) above the sea level, and is noted for its enormous rainfall which occurs between June and the middle of October and averages of 1, 143 centimeters (4500 inches).

The Hotel houses naturally lit and well-appointed rooms, elegantly designed with beautiful interiors and come with comfortable and good quality linens. Festooned with the facilities like restaurant, room service, front desk, doctor on call and much more for the comfort of guests. All rooms here are replete with all conveniences, along with homelike hospitality. Attached bathrooms are fitted with essential bathroom amenities and toiletries. The service of the hotel is prompt, making stay for guests a pleasurable experience. Have a wonderful stay at Coniferous Resort!